Growing up in Winston-Salem North Carolina, Ceditoff was inspired by occurrences he observed on a daily basis. His interest in music goes back as far as he can remember. His lyrics and music not only come from his observations on the street but also from deep within himself where his audiences repeatedly experience the passion he portrays through his well toned craft.

Widely known for his energetic and exciting performances that he has built a large fan base from, performing both locally and regionally. Now through his hard work, great songwriting, and stellar on-stage performances, he is well prepared to take it world wide – where his national and international audiences can experience first hand, the musical genius of Ceditoff.

Having already performed many high profile shows such as the annual hip-hop festival “Apple Chill” where the audience was 2,500. Strong and supporting national recording artist “Blood Raw” Ceditoff’s aspirations are limitless stating his ultimate performance would be Jerry Jones Land in Dallas Texas. Moreover, if this emerging performer remains on the track he is currently following, it won’t be long until that is a reality. When it comes to his live performances Ceditoff holds nothing back stating that he wants his fans and audiences to feel excited after a Ceditoff show, knowing that the show was outstanding better than expected – and wanting to hear more.

Being the truly independent and unique artist that he is, Ceditoff hesitates to place himself in any particular “sounds-Like” category. When asked his musical influences and who inspires him he replies, “I’m not influenced by any particular artist, past or present. Truthfully, I want to be the influence in the game.” Inspired to challenge his creative juices and improve his skills on a daily basis he continues by saying “I have my own voice, I don’t try to immolate or duplicate anyone. As an artist I want to be known for my own unique style not a similar voice or style of another artist”.

When asked if he can have increasing commercial success and retain artistic integrity Ced replies, “We believe that integrity goes both ways – we want to be pioneers in our direction so let us create, and the other half choose from the product, making the best, taking integrity to new heights”. Aside from the musical and creative realm, Ceditoff is also a business executive, co-owner, and partner in his record label R.I.C.H. Ent. Therefore, he wears many hats from artist, songwriter, and performer to artist development and business executive.

Ceditoff is set to release a new album and single in April of 2011. Releases will include “Ceditoff Presents R.I.C.H. ENT – RIZE N GRIND” featuring the hit single “Co Star”. The release will be distributed through CD Baby, iTunes, Amazon among others. Subsequent plans to tour the US and Europe are in the planning stages to support the new releases. Ceditoff’s previous release “Radio Ready” is also available on iTunes. For more information on this emerging artist please visit his website at www.reverbnation.com/ceditoff 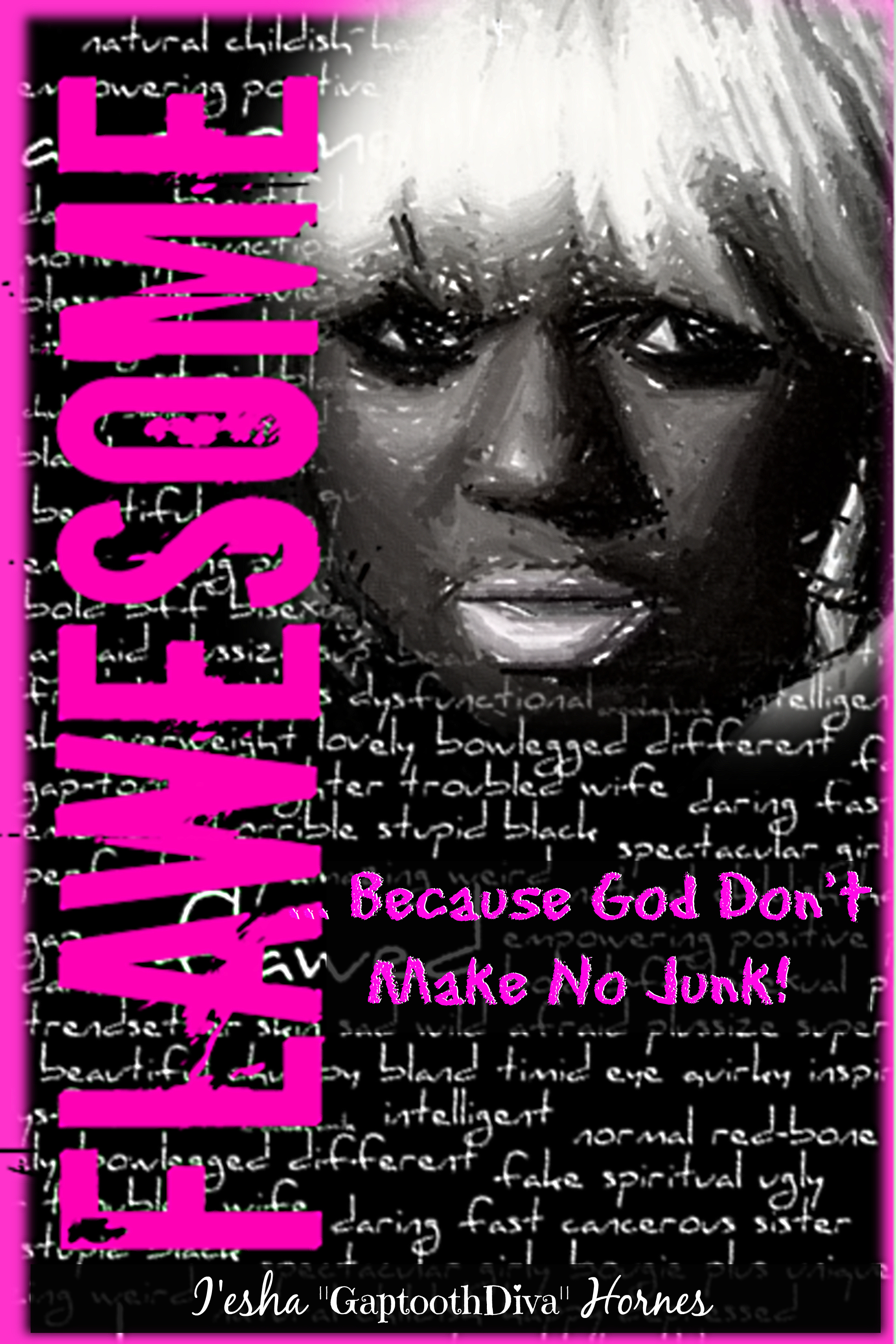